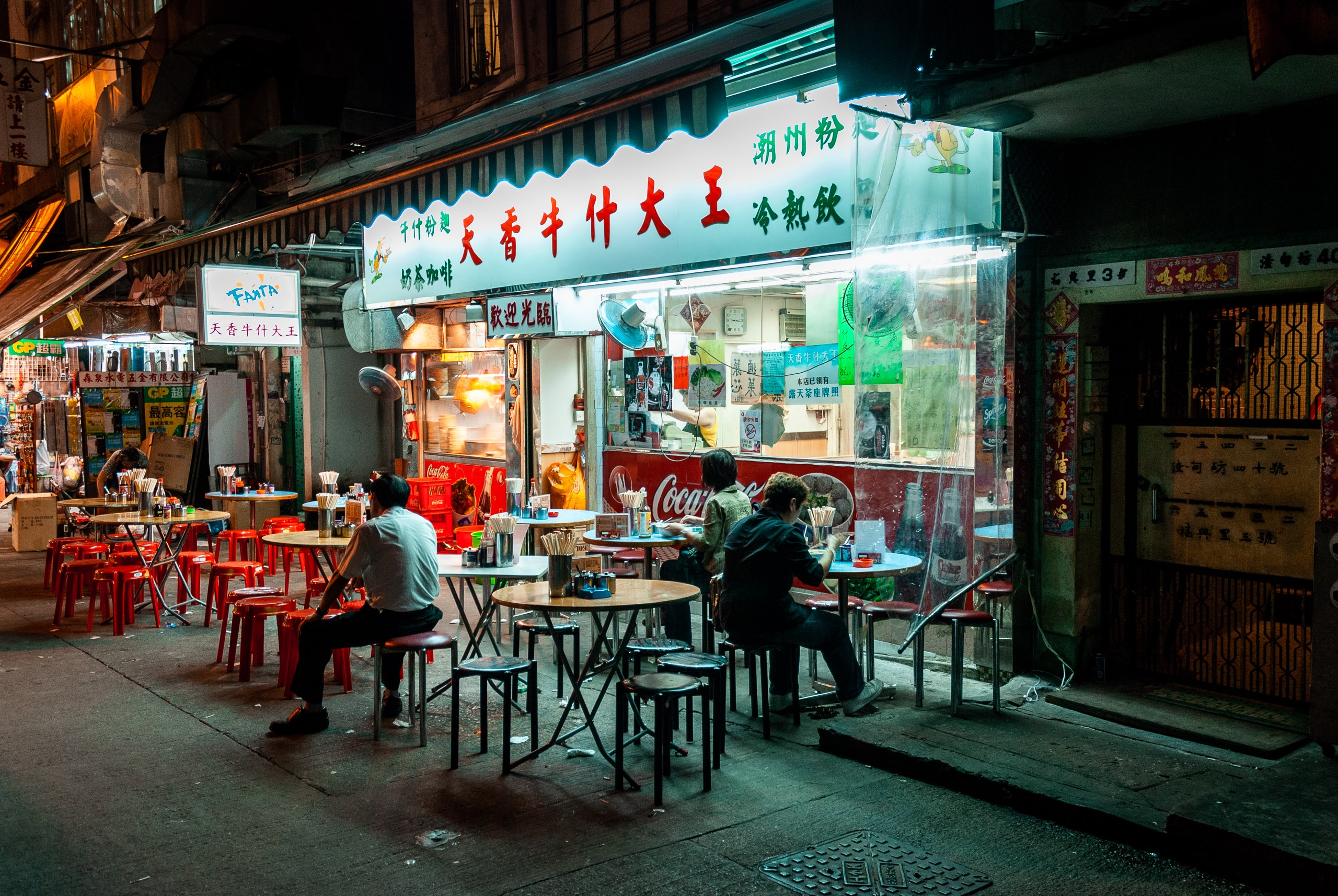 I arrived in Bangkok this afternoon after a short flight from Hong Kong. Door to door it was an easy trip. Its impressive to take a transit system that is so well integrated. The subway from my hotel took me to Hong Kong Station’s Airport Express. When I arrived, I bought my ticket for $100HK (about $12). I was able to check my bags through to Thailand at the train station, which is a wonderful convenience. The Hong Kong station is below 1 Financial Center which has two notable features:
The 1FC Tower is the tallest building in Hong Kong (and its huge)
The 1FC Mall (below the tower) is the largest shopping center in Hong Kong, predictably full of admirable American and European luxury boutiques (and some pretty good food).
I was able to spend my last few $HK at Mrs. Fields (which is everywhere, by the way) and got to the airport in plenty of time for my Air India flight to Thailand. We ate curried falafel on the plane, and watched a WAY over the top Bollywood Hindi romance film. Not speaking Hindi, I can't really tell what happened, but the music and dancing were still entertaining.

A few random musings from the trip so far, unrelated and not specific to any other post.

To find the best Cantonese food, look for the place with no English and no gringos (expats included).

In Japan, they drive on the left, stand on the left and pass on the right.

In Hong Kong, they drive on the left, stand on the right and pass on the left.

I left my hairbrush in Kyoto. Knowing the Japanese, its probably been sent via FedEx to my house.

My cell phone works in Hong Kong and Thailand, but the text messaging does not thus the phone is worthless to me.

When eating any sort of chopped meat in Hong Kong, you should have no expectation that it will be boneless.

The toilets in Japan are amazing. Email me for specifics.

The new Die Hard film opens shortly in Hong Kong and Macau. The title will appear as "Die Hard 4.0" because Chinese censors would not allow "Live Free or Die Hard". Obviously they didn't object to the dying hard part.

The hotel in which I stayed in Hong Kong is called Jia. Jia in Mandarin means "home." Each room was a little apartment with a kitchenette, a home theater system with in-ceiling surround sound and free laundry. I've never been in a hotel with laundry machines available, at not cost, to its guests.

The whole world seems to prefer coin money. I do not.

In Japan, slurping your soup is a compliment to the chef.

In Hong Kong, its considered rude to pick your teeth or talk on a cell phone. When in public, you should cover your mouth when doing either.

In Japan, credit cards are akin to business cards and are treated with the utmost respect. They are always taken with both hands and placed on a tray, often made of fine wood, silver or leather. You would never toss your credit card on the counter, its always handed to an associate, who bows when receiving it.

In Tokyo, it is illegal to smoke outside, unless you're standing next to one of these giant, outdoor ventilators that draw in the smoke. Smoking in all bars and restaurants, however, is freely permissable.

The Hong Kong subway is one step easier than that in Tokyo. In Tokyo, you look at a map to determine your fare, then select the appropriate amount on a video touchscreen. In Hong Kong, you just touch the map, and the machine tells you the fare (in any language you desire) from the station you're in to that destination.

Sunday in Hong Kong is Maid Day. Maids, nannies and housekeepers all have the day off. They congregate by the 1,000s in Hong Kong's parks and sidewalks, gossiping, doing each others' hair and basically hanging out.

At the McDonald's in Hong Kong, you can get corn instead of fries.

At restaurants in Hong Kong and Japan, diners aren't expected to tip.

If you visit a Buddhist monastery, smoking, alcohol and meat are not permitted. You may take pictures, but never of anyone praying.

When riding the Shinkansen, all railway employees bow when entering the car. Similarly, when exiting the car, they also turn and bow toward all passengers even though most passengers, facing forward, cannot see this gesture.

Some of the best Indian food in Hong Kong is served in pubs, which is also the case in London.

In Hong Kong you can still buy beers with the pull-off tab. (You just have to promise not to drop it in the can, then choke on it). 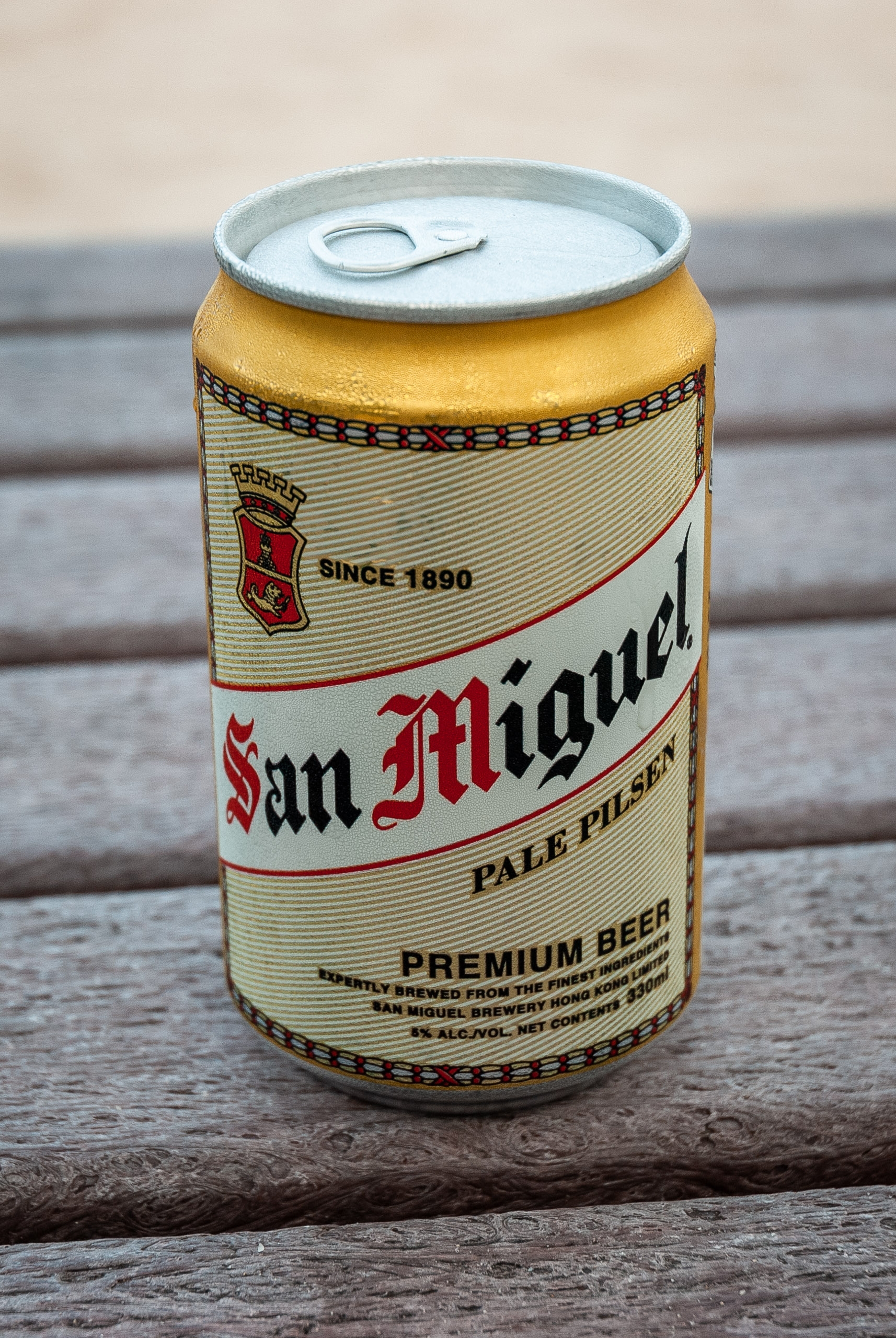 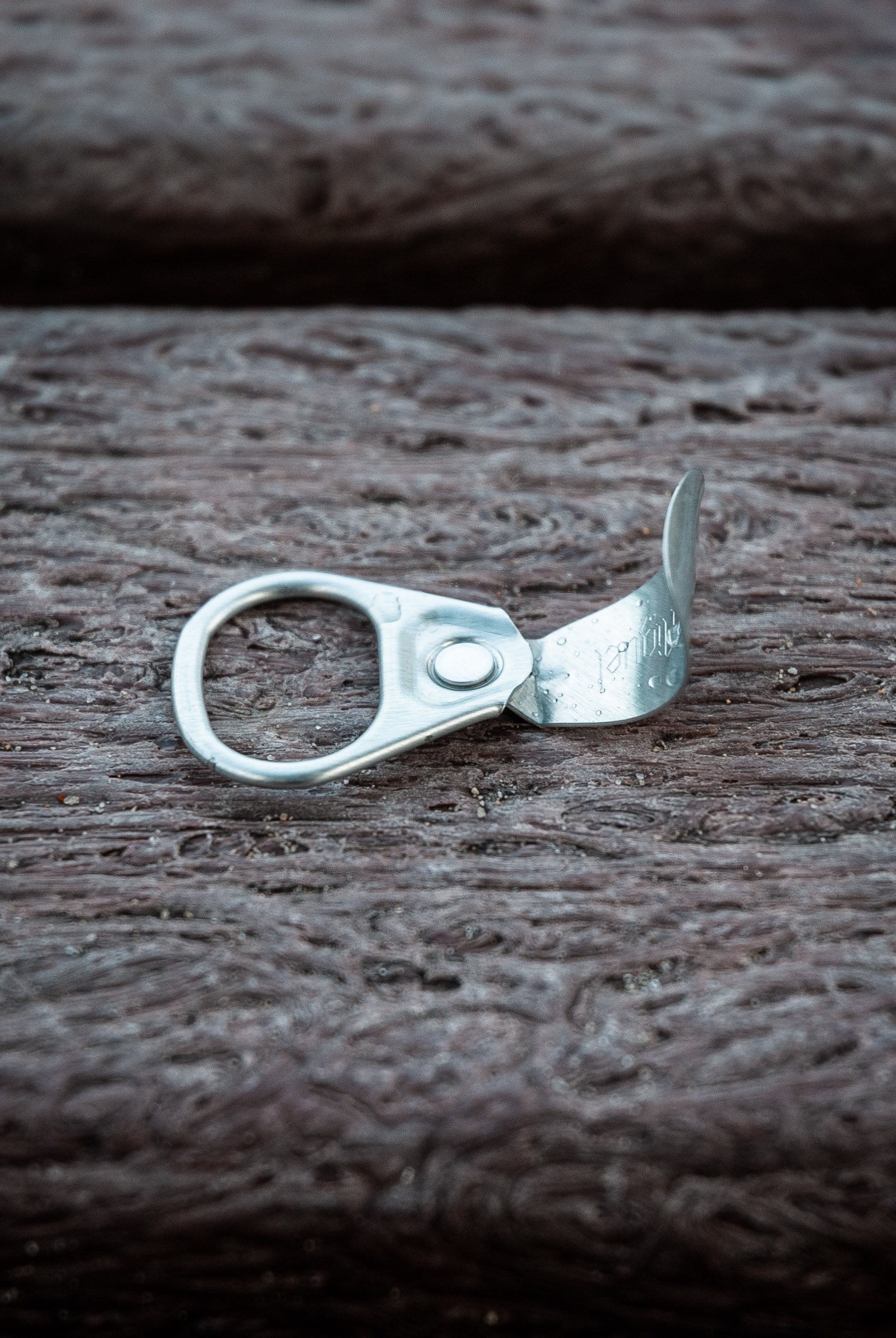