dark mode
A Weekend in Tokyo
March 08, 2014
On my way to Hong Kong for work, I'm spending a few days in Tokyo to see our friend Matt who moved to Japan in January. It was snowing when we arrived, but that hasn't slowed us down from non-stop eating. Next stop, Hong Kong. Roppongi in the Evening The Tokyo Tower in the Late Afternoon The Tokyo Tower at Dusk The Tokyo Tower at Night 2 After 48 hours in Tokyo, I'm off to Hong Kong but it was a terrific though short trip. Jessica is staying in Japan, but we both had a blast catching up with Matt.  He just moved to Japan in January, but is already a skilled host, tour guide and culinary ambassador. It was unusually cold during our visit, but just as I was leaving the famed cherry blossoms were starting to bloom. 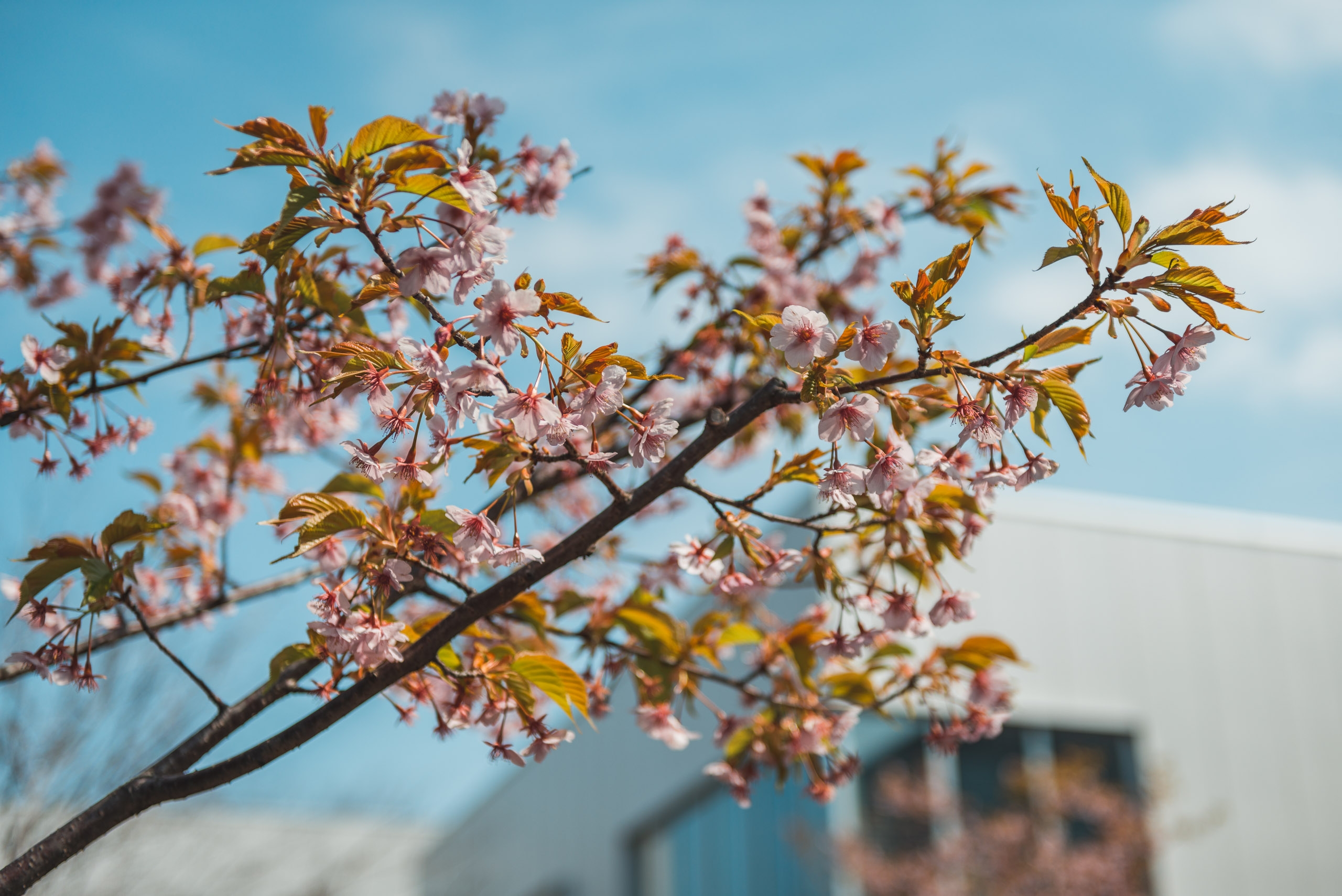